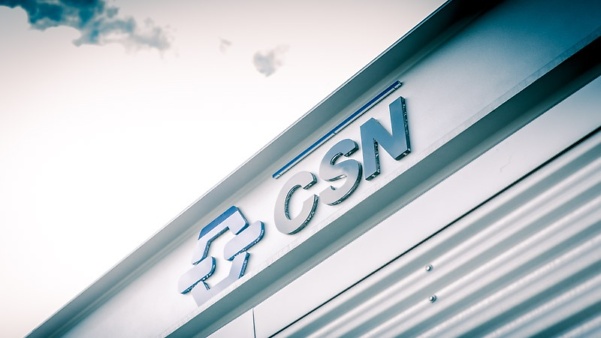 CSN is founded on 9 April 1941 by the Brazilian government as a state-owned steel company. The first blast furnace starts operation in 1946. At the same time CSN acquires various mines to ensure the supply of iron ore, limestone and dolomite.

After the privatisation in 1993, CSN expands its activities as of 1996. They include the electricity generation using own hydroelectric power stations, and the logistic with own port facilities and railways. Until 2000, CSN acquires further thermal and hydro power plants. CSN’s objective is to be self-sufficient in the majority of the corporate business units in raw material and energy.